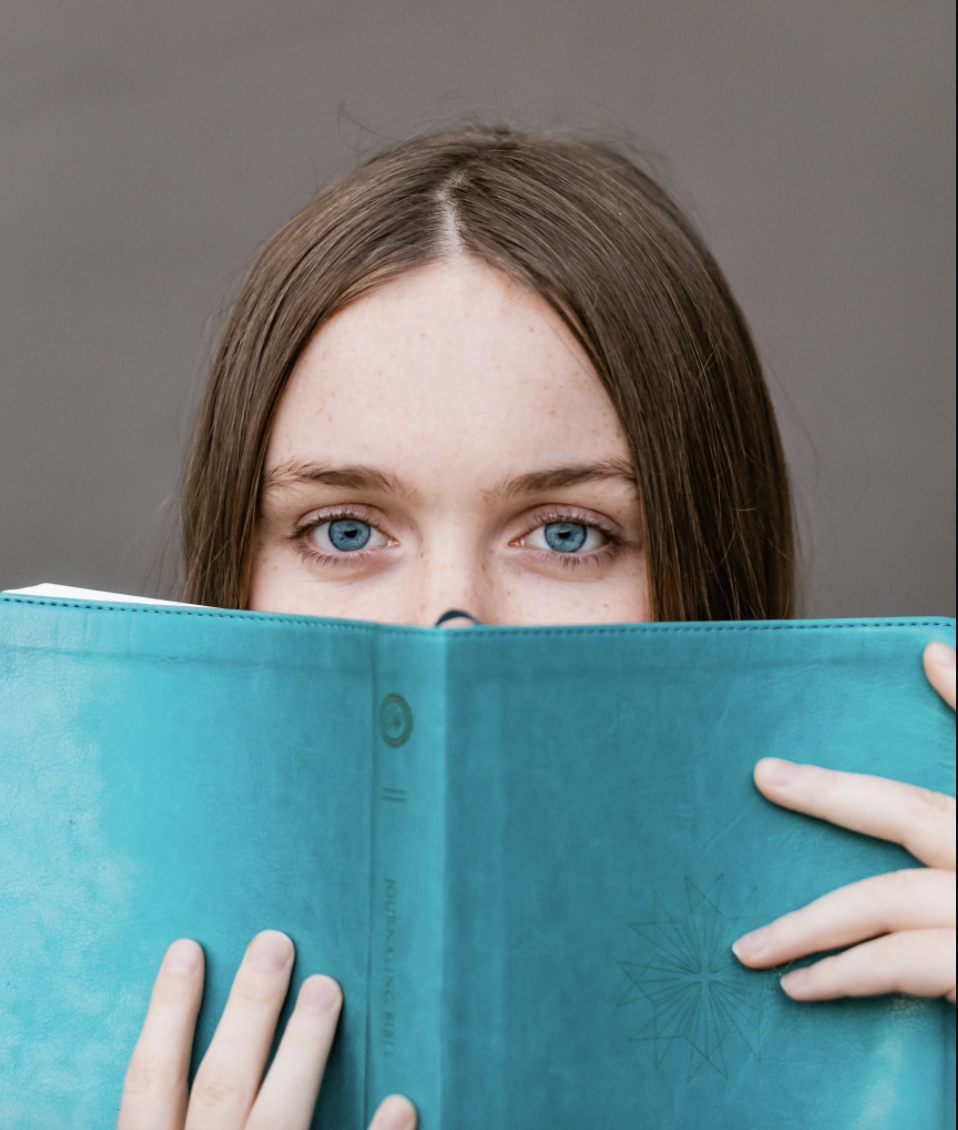 Last month, feeling unmoored and wanting to build community during self-isolation, I launched something I called #fivefreepages, in which I offered to critique five pages at the beginning of a nonfiction book or novel, free of charge. It was an act of desperation on my part, and it was fantatsic. I was happy to help others, and in so doing I connected with people working on all sorts of interesting projects. So far, I've read and responded to 41 submissions.

Truthfully, first pages are incredibly hard to get right because you have to build a whole world, introduce important characters, and launch into a dynamic story, all while writing in effortless and (preferably) easy-to-read prose.

Your goal is to compel readers by creating some tension and momentum, which usually happens when you put your characters into action right away (even with a literary work). At the same time, you must ground the reader in time and place by taking your time (but not too much time!) scene-setting. And ideally, something about the early interaction in your opening pages should hint at the broader themes in your book, as well as revealing something intriguing about your character(s).

Overall, I've been impressed with the quality of the pages I've read over the past month. Common mistakes I've come across are openings that include:

The very best submissions were those that established a strong voice right away. This suggests confidence, and when readers can tell they're in good hands they trust that the story will unfold in a way that makes sense and keeps them interested. There's no prescriptive for achieving this--it's basically the magic that happens when you've picked the right point of view and don't overdo the writing.

An added bonus is when you have a killer first sentence that manages to touch on the overarching theme of your book in some sly way. Here are some of my favorite first lines:

“Marcus Gavius Apicius purchased me on a day hot enough to fry sausage on the market stones.” ~ Crystal King: Feast of Sorrows (fiction)

“The dying actress arrived in his village the only way one could come directly—in a boat that motored into the cove, lurched past the rock jetty, and bumped against the end of the pier.” ~ Jess Walter: Beautiful Ruins (fiction)

“October 2007. The Santa Ana Winds are shredding the bark off the eucalyptus trees in long white stripes.” ~ Maggie Nelson, The Argonauts (fiction)

“At seventeen, Jack Snyder’s daughter is slender-faced and long of limb and still able to startle her father with her seeming certainty about everything she thinks.” ~ Robin Black, If I Loved You, I Would Tell You This (fiction)

“We slept in what had once been a gymnasium.” ~ Margaret Atwood, A Handmaid’s Tale (fiction)

“Hot July. The downs have greened up from the past week’s rain and rise up like mossy breasts.” ~ Whitney Sharer, The Age of Light (fiction)

“The day Somebody McSomebody put a gun to my breast and called me a cat and threatened to shoot me was the same day the milkman died.” ~ Anna Burns, The Milkman (fiction)

“I wake to the drone of an airplane engine and the feeling of something warm dripping down my chin.” ~ James Frey, A Million Little Pieces (nonfiction)

“March 2017. When I was a kid, my aspirations were simple.” ~ Michelle Obama, Becoming (nonfiction)

“Five men stumbled out of the mountain pass so sunstruck they didn’t know their own names, couldn’t remember where they’d come from, had forgotten how long they’d been lost.” ~ Luis Alberto Urrea, The Devil’s Highway (nonfiction)