Is Productivity Always Good for Writers? 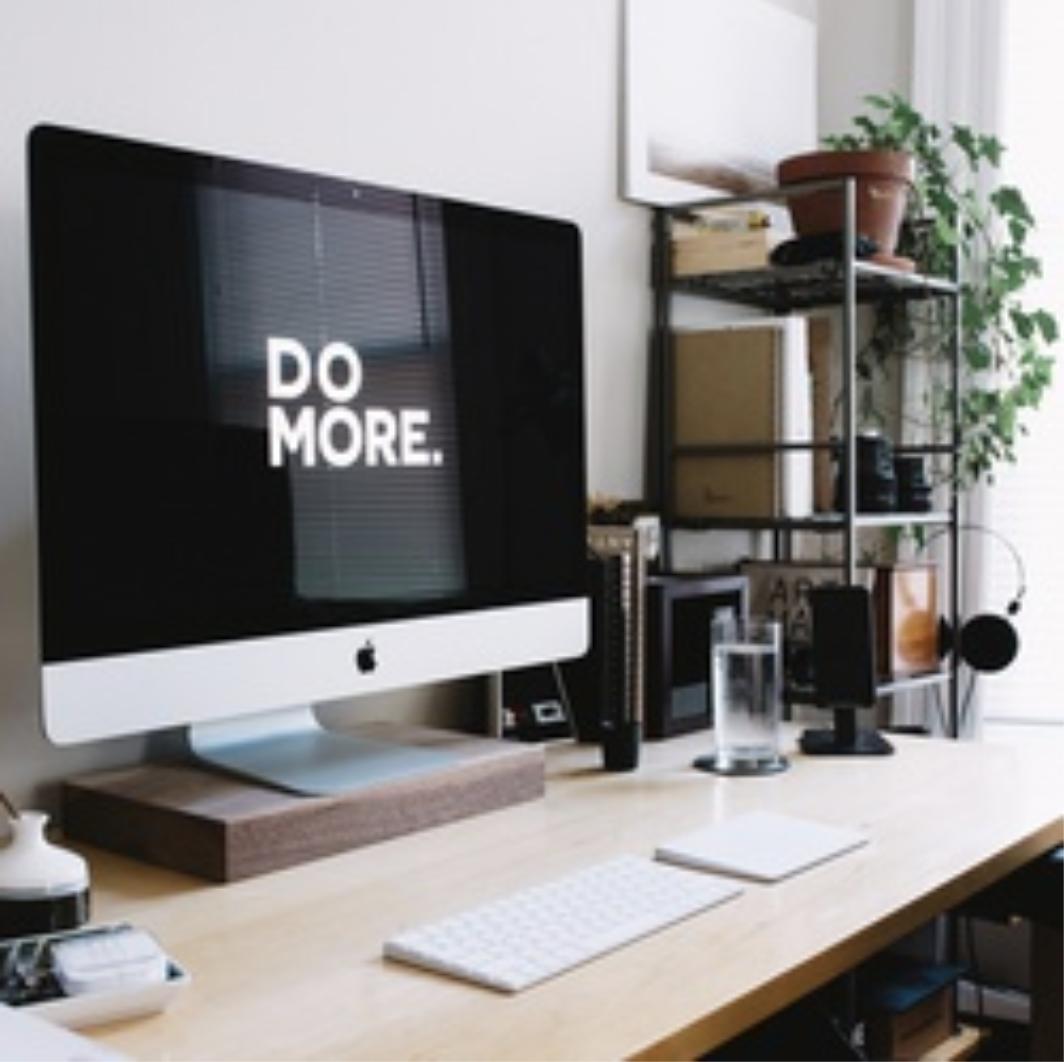 How long does it really take to write a book? From beginning the first draft to seeing it on bookshelves? It's generally accepted that more books = more success/ happiness. But what does being "productive" really mean, and does it make you happy as a writer?

I used to think the solution to almost all writerly problems lay in having more time—a comforting thought since I had so very little of that particular commodity. Simple, I thought: when I have more time, I'll do more writing, and I'll be happy and productive.

On some level this is obviously true, but time of course does not automatically equal productivity. When we have time to write—hours upon hours of uninterrupted time—do we actually get more done? And is what we're producing any good? For me it's a mixed bag. Sometimes when I have uninterrupted stretches of time, I'm highly productive and yet other times I get virtually nothing done despite trying my best. I used to beat myself up about that lack of consistency, but I'm learning to accept it.

Still... for years I was obsessed with productivity. Books on how to be more productive are big business. They tell us we need willpower. Persistence. Consistency. Efficiency. Organization. Confidence. Focus. These are values that have become deeply embedded in our psyches. The focus is on output, getting things done.

And there’s something about getting things done that is just so satisfying. We’ve got our lives in control! We feel accomplished. People admire us for our output, our work ethic. We’re engaging with the world, which is buzzing around us, busy, busy, busy—and we’re part of it. That's a great feeling.

The implication is: If we’re not productive, we are failing.

When I was starting out as a writer and editor, I stole moments for this work from my other responsibilities. It was slow going and frustrating, but I was able to work under the worst conditions: ringing telephones, screaming babies, paperwork, endless (tedious) trips to doctors and schools, tiny windows of time.

Funny that what I remember most about that time was how happy I was when I was writing.

Then I graudated to living the dream I'd had earlier in my career: I had plenty of time to work hard. I got to my office at 7:30 AM and if I wanted, I could work straight through until dinnertime (with a break or two to take care of other things). I wrote three nonfiction books in four years while also working on a novel and teaching.

Yes, I was highly productive. And yet my sense of frustration did not magically disappear. My happiness quotient was not higher.

Now that I've turned my focus almost exclusively to novel writing, I no longer believe in the unassailable positivity of productivity. As writers—creative types who just don’t quite operate the way regular people do—I think we have to be more open-minded about what constitutes success for us. I want to find a way to be content even if I'm not especially productive.

Some people write a book a year. Others take decades to finish a single novel. Genre writers can produce a book every few months. This time last year, my first novel was published, and on March 1st my second one—This Terrible Beauty—is coming out. Those are, however, misleading facts.

In total, I spent about five years writing each novel but that doesn't account for lapsed time doing other things (like writing nonfiction books, or raising kids, or not working on anything at all), and this means that in reality each novel took about ten years from first draft to bookshelves.

An old Millions post got me thinking about all this. In it, three writers share what it was like to be published only to toil away for a decade on their follow up books.

“Every month I wasn’t done seemed like a sort of horrible affirmation of my own failures as a person and as a writer,” Alexander Chee explains. “The feeling of total failure drove me into kind of excessive work on it that was not to its benefit.”

When Whitney Terrell’s second book was turned down by his publisher, he says, “It felt like I had a television playing inside my head and I couldn’t figure out how to get quiet. It seems obvious now that these were panic attacks.”

Emily Barton’s agent gave her major critiques on her draft. “One day after 13 or 14 months of thinking, I at last had a good enough idea about how to address those questions,” she writes.

Barton's final comment really struck me, because it exemplifies this tension between needing time and just getting down to work: “You can do SO much in an hour. There’s something to that. Your time is up, so you do what you can and let go.” Nothing and then—bam!

So what does this all mean? For me it means constantly striving to find a balance between hard work and play. It means fighting against my natural urge to work more. If the goal is 1) to come up with powerful ideas, and words to the express them, that launch a bigger and deeper conversation between reader and writer, and 2) to find flow and staisfaction in the process... then it's not more time we need, it's more space in our heads.

Time to think and dream. And then to get to work. That's when the writing life can become a beautiful and satisfying existence.

And, ironically, oftentimes we can achieve that when we spend less time at our desks, not more--or is that just wishful thinking?

Photo by Carl Heyerdahl on Unsplash