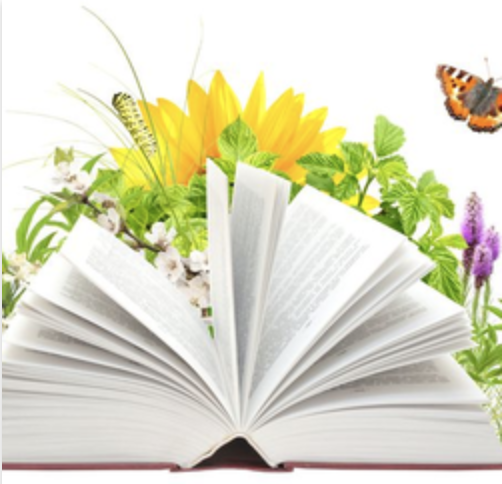 It’s that time of year again—the trees are greening, blossoms flutter across ice-buckled roads, and The Muse and the Marketplace is over.

Last year, I wrote this advice after the conference. This year, I’m sharing highlights from a panel that reliably produces gems of wisdom: Literary Idol, Fiction. On the panel were agents Miriam Altshuler, Shaun Dolan, Sorche Fairbank and Kathleen Nishimoto. Participants submit the first page of a manuscript, and about eight are chosen at random and read aloud.

While that single page is being read, ie. less than 250 words, the agents raise a hand as soon as they would stop reading the submission. When two agents out of the four have raised a hand, the pitch is over. In the rare instance that no agent raises a hand, that means there were no red flags and all the agents would have kept reading.

The purpose of the exercise is in part to emphasize how critical that first page is in terms of capturing the reader’s attention. Primarily, however, it’s a useful way to highlight the errors being made over and over again in submissions.

It may seem brutal and arbitrary, but it’s actually not that different from what happens in the real world when agents or editors open emails. Sometimes, they click delete after skimming just a couple of paragraphs. You’ve only got one chance to make a first impression.

Here are the highlights from that session:

Important to remember, too, is that agents are not automatons--they bring their own preferences and pet peeves to the process. On at least two occasions, agents on the panel had opposite reactions to a piece of writing. This is a great reminder that the process is highly subjective. Finding an agent is similar to the dating process: sometimes you just don't hit it off, and that doesn't mean there's not someone out there for you.

My favorite quote of the event came from Sorche Fairbank, who said: “Editing is like Jenga: See what you can take out and still leave the structure standing.” And my favorite editing tip was from Miriam Altshuler, who advised writers to print out their manuscripts in a different typeface while editing to trick themselves into reading it with fresh eyes.

What are some of the gems you unearthed at the conference?