If Your Novel Needs More Urgency and Momentum, Ask These Seven Questions! 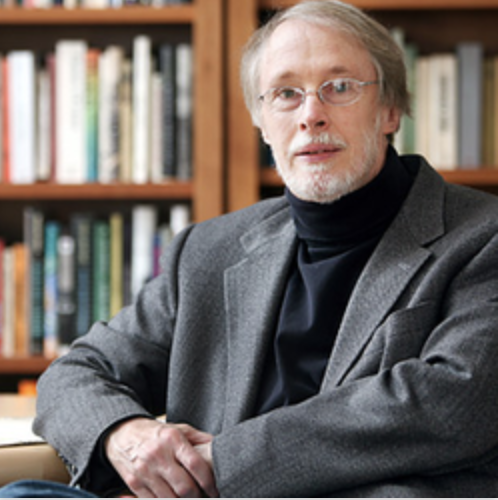 How often when you're writing or revising a novel do you know what has to happen... but you just don't know how to get there? Charles Baxter gave a talk at this year's Muse and the Marketplace in which he offered up seven questions you can ask yourself to help jumpstart your plot.

"Situations inhabited by unhappy characters and studded with pretty sentences just gets so boring," he said. To avoid that, consider asking yourself the following:

One of my favorite questions to ask while writing is, "What is the least likely thing this character would do?" and see where that takes me. Do you have good questions you ask yourself while writing?