Are You Ready to Query Agents?

I once worked with a new writer—let’s call her Jax—who sent out dozens of queries for her novel and received zero response. 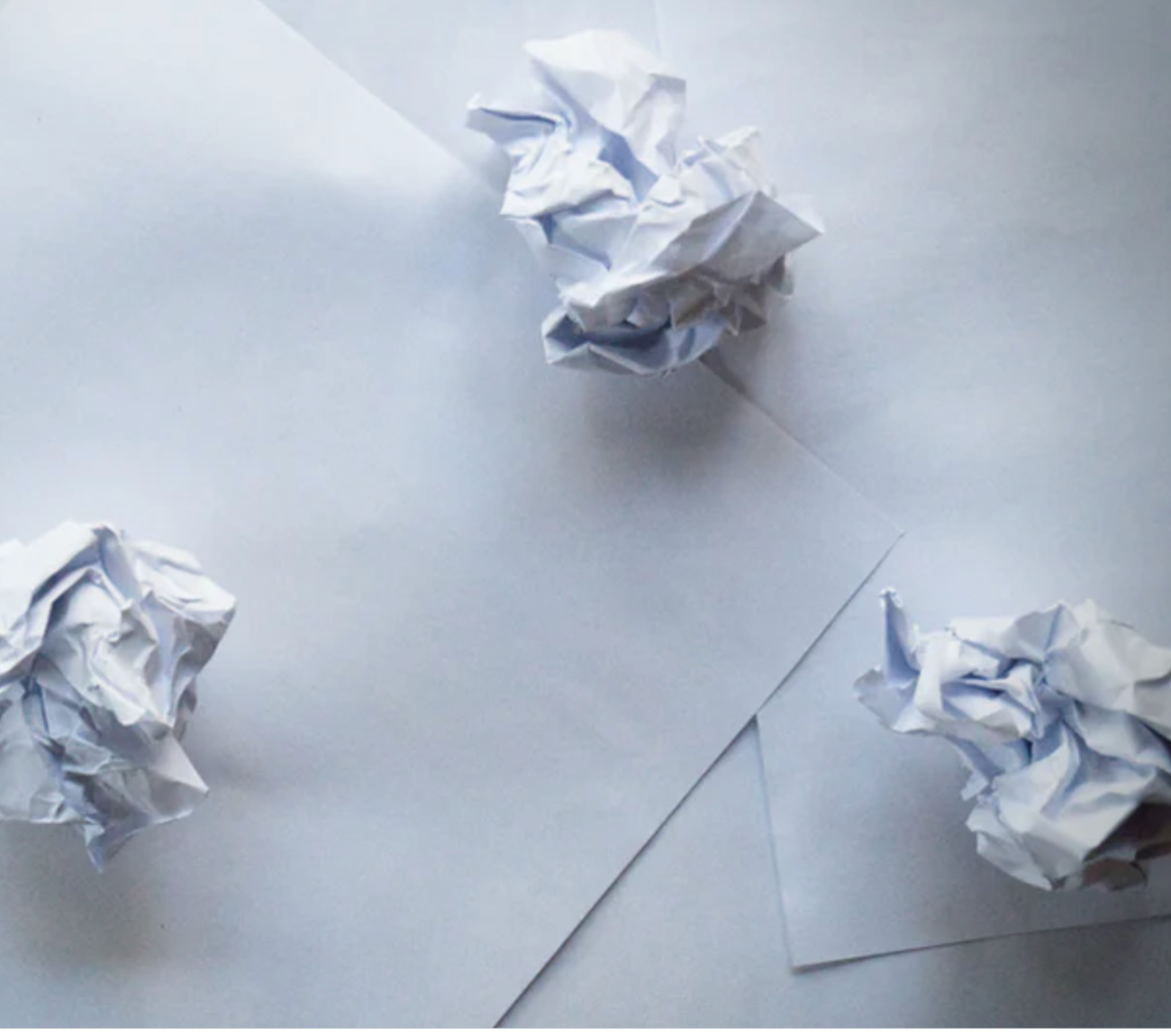 Nothing, not even a single no thanks. She contacted me to ask if I could help with her query letter. Understandably, she thought there might be a secret to writing a query that would catch an agent's attention, and she'd missed it.

Jax explained to me that she’d written a literary novel about a hot-button topic, and then likened the book in style to the French existentialists. “It doesn’t have a classic protagonist, or a traditional plotline,” she said. “I want readers to have to think for themselves.”

Alarms were already trilling, but I admire this kind of vision in a new writer. Why not aim high? Why not try to write something different and difficult? The reality is, however, that in many cases the writer is actually confusing, or, worse, boring the reader, and that often leads to failure.

So my guess was that the handful of agents who eventually asked to take a peek at the pages were passing because of a mismatch between her intentions and her actual writing.

The problem with this book, as I saw it, was that the writing was not particularly literary and though the style was commercial, the pacing was not particularly genre (a la ‘thriller’). It seemed to be failing on both fronts. As readers, we either need to be ensnared by an author’s confident, unique voice (as in Anuk Arudpragasam’s devastating book The Story of a Brief Marriage), or we need to be carried along by an intriguing, propulsive plot (as in any book by Stephen King).

Convention has it that you can’t do both. But is this true?

Instead of launching right away into a tough critique, I asked Jax what her goal is in writing and publishing this book. How does she want readers to react? What does she want them to feel or do? What are her dreams for this story? This will drive the choices she needs to make about next steps. As I see it, she has a couple of distinct options.

1) She can pick a genre and edit accordingly. This approach is more likely to land a deal and therefore reach readers. If it’s the book’s message that drives her—the desire to change people’s lives—this might be the way to go. With this approach, she’s thinking more about the reader’s experience and less about her own literary ambitions.

2) She could work harder at signaling—in an inventive and compelling way—that this book is a mash up. This approach would require her to experiment more with voice and structure, to work harder at being unique and arresting. This is hard to do but not impossible. Take Tim Johnston’s beautiful and harrowing book Descent. Publisher’s Weekly declared: “Combining domestic drama with wilderness adventure, Johnston has created a hybrid novel that is as emotionally satisfying as it is viscerally exciting.”

My advice to Jax was this: Stop worrying about the fact that you want your book to be considered literary (which many writers think = more admirable). Instead, figure out how to best achieve your stated goals. You’ve worked at crafting a draft that gets down the ideas that have obsessed you; now focus on the reader’s experience of those ideas. This New Yorker article explains beautifully the way literary and genre can overlap to great (commercial) success.

Lay down the gauntlet early on. Within the first page, you must signal to the reader what kind of book this is going to be. Consider the ballsy second person opening chapter of Love and Trouble by Claire Dederer—it assures us that we are in good hands, that we can trust the twists and turns this narrative will take.

A bracing, energetic opening chapter in which the language is remarkable is what’s needed if you want to pursue option #2.

New writers want so desperately to be given a set of rules (“…if I obey these rules my novel will be published…”) DO NOT WRITE A PROLOGUE. DO NOT START YOUR NOVEL WITH A PHONE CALL. DO NOT USE RHETORICAL QUESTIONS. DO NOT START AT THE BEGINNING. DO NOT USE ADJECTIVES (god forbid!).

But rules are made to be broken. We all know this but it takes some guts to write accordingly. If it’s in the service of your story or your goals, by all means, break with convention. Do so knowingly and with purpose. Donna Tartt’s The Goldfinch is peppered with adjectives, but that hasn’t deterred it from reaching readers. From the Independent: “The Goldfinch exults in using three adjectives when one will suffice. The effect in the opening pages is challenging but oddly gripping, as if fictional time has slowed to that of real life.”

The opening pages of any book are everything. This advice from the agent Paula Munier on various approaches you can take is a great place to start. You can’t necessarily “fix” a pitch or a book with a few easy tweaks, but you can do the hard work of trying to realize your unique dream. A few hours after our call, I got an email from Jax.

“I’m so energized and hopeful!” she wrote.