Writing Fiction Based on True Events--Watch Out! 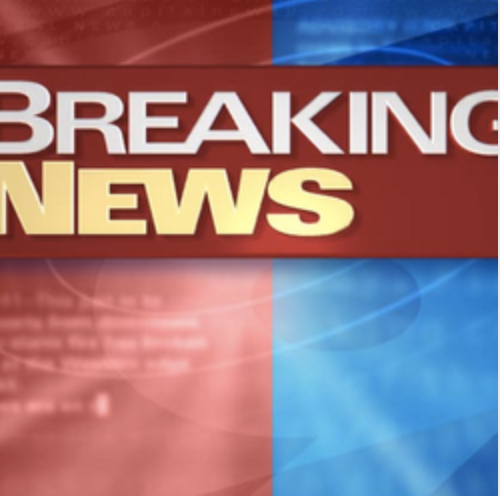 Even if you’re writing fantasy, creating an invented world that readers can believe in—and be moved by—is our #1 one priority as fiction writers.

Have you ever had someone read your work and say, “I don’t know. It just doesn’t seem that plausible to me…” when you’ve written about something that really took place? As a criticism, that can be amazingly frustrating: How on earth can something seem unrealistic when it actually happened?

Here’s the crux: It’s not the plot that is the problem, it’s how you’ve conveyed the facts.

I know because I’ve been there. I’ve written a book based on a grueling experience that shook me to my core. It’s hard for me to even conceive of readers not being as moved by the story as I am. Yet at one point in the editing process, one astute editor remarked casually, “Hmmm, would this really happen? I doubt it.”

That comment stuck with me for months. My first reaction was defensive. Yes, it could really happen, because it did really happen. But then, as invariably happens with great advice, the kernel of truth at the core of the comment began to gnaw away at me. If readers couldn't believe the story, then I hadn't done my job as a writer. It was as simple as that.

As far as what to do to fix the plausibility problem, author Alyce Miller identifies six pitfalls in her essay, Why True-Life Stories Often Don’t Make Good Fiction. It’s helpful to consider these because then we can take steps to shape our narrative and our characters in such a way as to breathe life into a story that resonates deeply with us, but may fall short on the page.

In summary, those pitfalls are when we:

1)    are either too close or too distant from the “real” story. “With too much distance, you may not know enough to flesh out your story beyond anecdote; with too little distance, your familiarity might get in your way as you assume your reader will automatically feel the same way as you do about the material,” Miller writes.

4)    try to explain why everything happened the way it did—thereby overlooking ambiguity, irony and understatement

6)    fail to include convincing details that give the story texture

Has this happened to you? What do you think can be done to make the real seem plausible in fiction? Are there books you’ve read that are based on real life stories that ring false—or the other way around?