Warning Signs that You Landed a Bad Agent 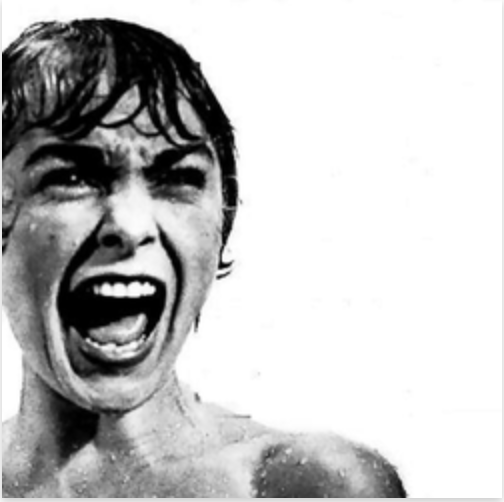 What should you expect from an agent? How will you know which is the best agent for you? What are warning signs that things are going wrong?

But what is the single most important thing you can do to give you a better chance of being happy with your agent? Read on.

I am lucky to have landed an agent whom I trust and respect. We work well together. But today I spoke with a writing client of mine who recently split with his agent, and it got me thinking about how easy it can be for this relationship to go wrong.

This nonfiction author, let’s call him John, already had experience with self publishing his first book. The book did well, selling more than 8,500 copies. He wanted to try a different approach so he queried agents and in short order had three offers of representation.

John interviewed the agents on the phone at length. He picked Agent “X”: a junior agent in a reputable agency, with a lot of enthusiasm and a solid submission strategy. They worked together for a few months on editing the manuscript.

John was accustomed to a much faster process, but he was patient. He understood that this was the way things go in traditional publishing: S-L-O-W-L-Y.

So far so good.

Then it comes time to submit to publishers. John is eager to hear which editors are being targeted. He sends a polite note to the agent. No response.

Finally a response and an appointment to talk. Suddenly an email saying something important came up with another client; Agent “X” needs to reschedule.

They reschedule. Agent “X” cancels. They try again. Every available slot gets eaten up before John has a chance to confirm his availability. John tries again after a few weeks, writing politely that he knows Agent “X” is busy.

“Never too busy for a client!” responds the agent. (Uh, really?)

Ten months later, the partnership is off. John has no idea what went wrong. Agent “X” talked such a great game on the phone, and then nothing went as planned. John does not know who she submitted to, but he thinks it was nine editors (that’s a small number). He knows of only one rejection. That means it’s possible that EIGHT editors currently have his manuscript. He no longer has an agent to follow up for him.

His book is lost in the netherworld. Should he want to try finding another agent for this particular book he will have an uphill battle. He will be on the defensive. He will look like a loser even though he is not.

Agent “X” was truly a nightmare agent who wasted almost a year of this author’s life and gave no explanation of what went wrong.

In my opinion, an agent must:

Of course, the author has responsibilities, too, but that's for another post.

Unfortunately, it does happen quite often that an author is unhappy with his or her agent and they suffer through a divorce. Sometimes the chemistry is off, or there’s a disagreement about edits, or the agent loses interest, or the author doesn’t hold up his/her end of the bargain. Sometimes it just can’t be avoided.

But the single most important thing you can do to try to avoid this is to speak with some of the agent’s clients. If John had tracked down some former or current clients (a great place to start is here), then he might have discovered that Agent “X” talks a good game but doesn’t always pull through on promises. Or he may have sensed a hint of dissatisfaction that would have made him consider one of the other offering agents.

It’s no guarantee of everlasting happiness, but it could help.
Prev Next