Get Your Stories Down on Paper, Now! 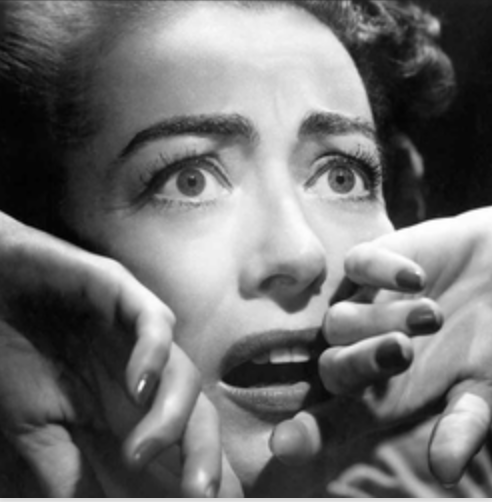 My friend Stephen had an incredibly interesting life. When he died at age 50, he left behind a small family and lots of burned bridges. One thing he didn’t leave behind—something so important that its absence is a tragedy—was any kind of cogent record of his life or work.

There are pictures and half remembered stories. There are paintings and sculptures, covered in Saharan dust, the details of their provenance lost forever. But there is nothing personal on paper or video, nothing that explains, synthesizes, illuminates. No record for his young daughter of the workings of his mind.

Stephen spent countless hours trapped inside his brain (he died of ALS), but he hadn’t been able to make himself write before it was too late. Why? Fear.

Everyone who wants to write has to face down fear. Fear of failure (we can’t fail if we never try). Fear of uncovering painful truths. Fear of mediocrity or banality. Fear of the time commitment, and what we will have to sacrifice. Fear of what people will think of us, of our stories, of our unique sensibility. Fear of not having enough to say. Fear of having so much to say that we won’t know how to say it.

Coincidentally, I helped two elderly Germans complete their memoirs this year, and in each case the stories they told were unexpected and moving, and would have died along with them if not for their courage in getting them down on paper. So when a child survivor of the Holocaust contacted me to see if there was a short cut to getting her own harrowing stories written, I had to say no, there really isn’t. I had to say: Do it! Carve out the time! Find a way! Don’t let your stories die away; they’re too important.

She sighed: she knew it would be hard, and she knew she had to summon up the courage to do it.

But it’s not just memoirists who need to be encouraged and emboldened. If you have something you want to say, say it. Now, more than ever, we need thoughtful, deeply considered writing that illuminates, elevates, exposes. We need writers to be brave, to throw caution to the wind and say to hell with all the very good reasons to put this off, I’m going to try. I’m just going to start.

Take the leap. Give yourself permission to try, to fail, to try again. Set small goals and be kind to yourself, then as you learn, become more and more rigorous. Develop the discipline. Trust that your story is meaningful.

One word and then another. Stop talking about writing and do it. I wish Stephen had.